Your baby is now around 2cm long. Their arms and legs are growing fast and already moving around. Their eyelids are forming (although they can’t open yet) and their ears are developing. They now have little separated fingers and their tooth buds are continuing to develop. They’re becoming more active too – turning their head, curling their toes and opening and closing their tiny mouth. 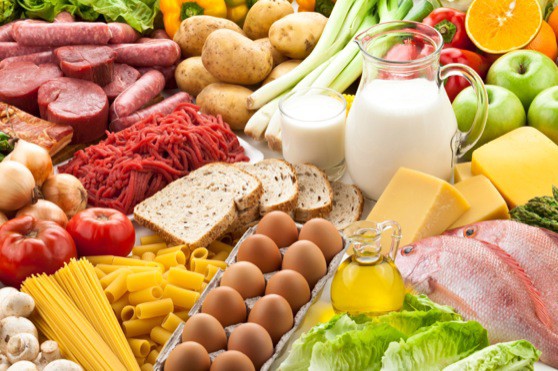 Foods which contain elements that could harm your baby:
• Unpasteurised milk, cheese or yoghurt, soft cheeses like brie, camembert, ricotta or blue veined cheeses (ordinary cheddar cheese or cottage cheese is fine as long as they are made with pasteurised milk - check the label!)
• Pâté or liver – these can have excessive amounts of vitamin A which can harm your baby. There’s also an increased risk of these foods containing listeria.
• Swordfish, marlin, shark and tuna. These fish can contain mercury which can harm your baby’s developing nervous system. If you can’t live without tuna, keep it to twice a week at most

Foods which carry a risk of food poisoning and could make you ill:
• Undercooked or raw eggs or foods likely to be made with them, (including home-made mousses, ice cream and mayonnaise)
• Undercooked or very rare meat, chicken and fish
• Raw fish or meat in dishes like sushi or steak tartare and smoked salmon

8 Essential Nutrients You Should Eat To Conceive

Know the essential nutrients you need to increase the chances of conceiving. Find out more with Dumex Singapore.

Tests To Look After You And Your Baby

For most mums, 9 out of 10 pregnancies and births are normal. Tests during pregnancy are simply to ensure any problems are identified early to protect you and your child…

During the first 3 months of pregnancy, your body undergoes amazing changes to accommodate your growing baby. Knowing what to expect can prepare you mentally…

Whatever’s on your mind, we’re here to help